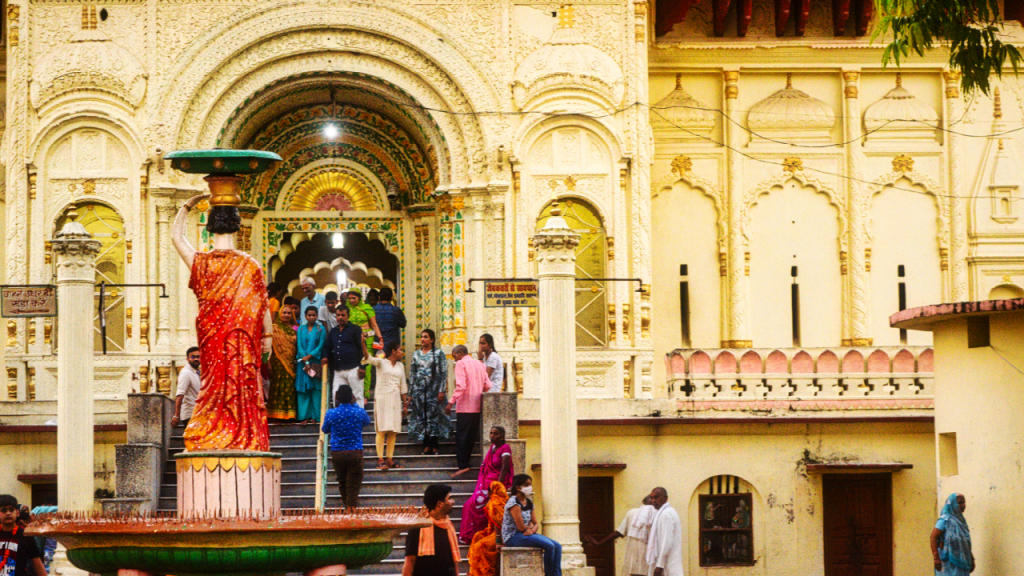 Ayodhya – A city created by Gods Ayodhya is one of the Hindus’ seven sacred towns, venerated for its relationship with the birth of Lord Rama and his father Dasharatha in the Ramayana. Ayodhya was the early capital of the kingdom of Kosala in traditional history, but Shravasti became the kingdom’s principal city during Buddhist […]