Prayagraj is amongst the biggest cities in Uttar Pradesh. Hindu mythology has it that for the Prakrishta Yajna, Lord Brahma, the maker God of the Trinity, picked a land on earth, on which the 3 rivers would stream into a peaceful convergence. Brahma additionally described it as Tirth Raj or the King of all expedition centers. Recorded documentation also exists in the revered scriptures (the Vedas as well as the grand epics, the Ramayana, and also the Mahabharata, as likewise in the Puranas) of this holy place previously called Prayag. Prayagraj stands at the convergence of 2 of India’s holiest rivers, the Ganga and also the Yamuna. Sangam, as the junction is called, is the location of numerous spiritual fairs as well as rituals, and also brings in 1000s of pilgrims throughout the year. This number swells to millions throughout the world-famous Kumbh Mela. A yearly Magh Mela is additionally held in Prayagraj around the Sangam locations in the month of January (Magh is the name of the month in the Hindu schedule). A 3rd mythical Saraswati river, thought to flow underground in the direction of the Sangam, provides the convergence of its various other names, Triveni. 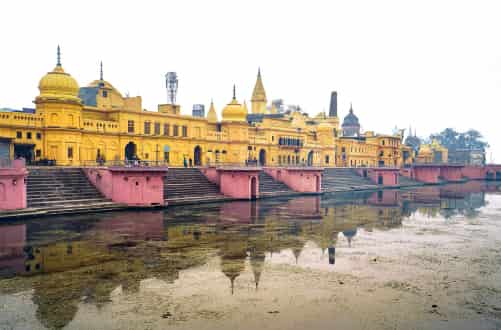 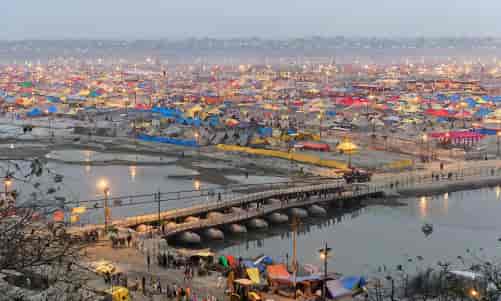 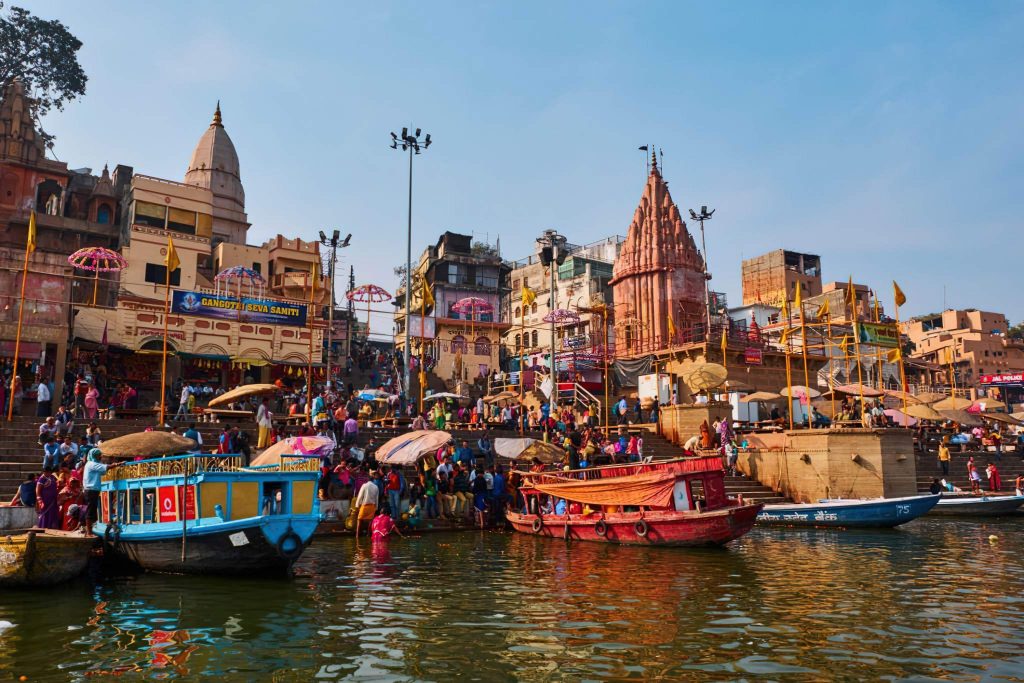 Looking for Boat Rides in Prayagraj?